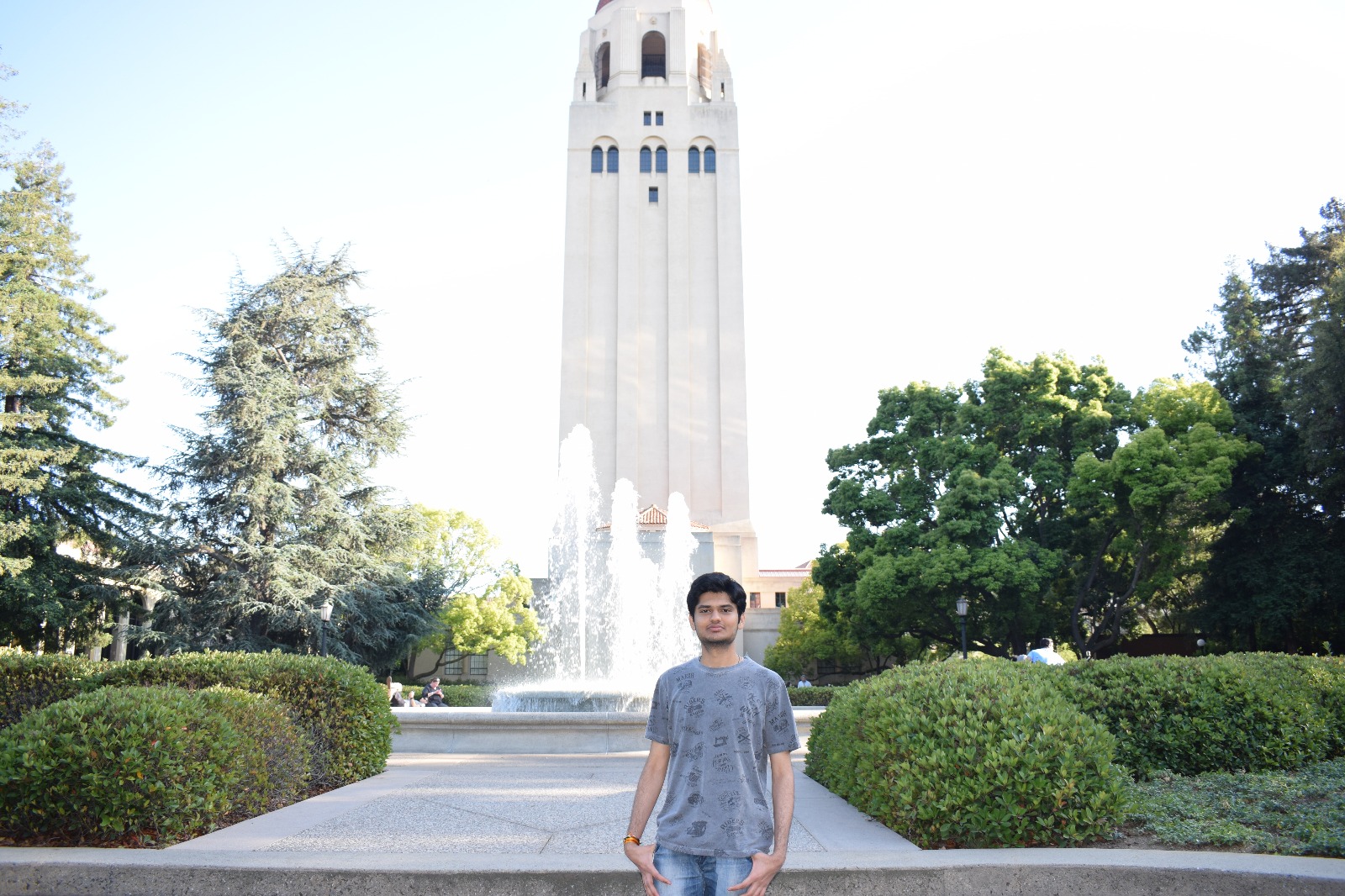 I am a Senior Machine Learning Engineer at Apple. I apply deep learning and geometry to solve various computer vision related problems.

My resume is here.

I have worked on several projects in the fields of Computer vision and Deep Learning. Some of them are listed below

We used a two stream CNN network to achieve a 90% MAP result on the activity Net data-set. Also, proposed a new optical flow which preserves the long term motion dependency in videos.

Came up with an architecture to generate images which look like dogs but fool the neural network into classifying them as cats using GAN’s and VAE’s .

Developed a surround view system to detect moving objects around a vehicle using views from fur fish eye cameras mounted on the vehicle. This module was developed as a part of a project on autonomous vehcile being developed in CyLab.

Built a recognition system to track an object in a video robustly. The weights of the neural network were initialized using a pre trained Stacked Denoising Auto Encoder. The object was tracked using particle filtering and identified by passing it through the MLP network.

Came up with an algorithm (using Hough transforms ) to analyse a circuit by just taking the image of the circuit. Won the best project award foor the course.

In this project I have addressed the problem of determining the number of views required and also the transformation required to reconstruct a 3D object using some prior information embedded in the form of a manifold.

Developed algorithms to recognize the song hummed by the users. The pitch for different frames was extracted from the song and this was compared with the pitch of the reference signal using a progressive filtering framework based on Dynamic Time Warping and edit distance.

Developed a portable add on to a glucometer which reads the reading on the display using a photo diode and then this info is processed in the ARM micro controller present in the add on to determine the reading.

As an intern at IISC Bangalore, I worked on implementing different algorithms used in an NMR spectrometer on FPGA's. Here is a cool video of John Conway's game of life being displayed on a CRT display interfaced with a Xilinx FPGA.